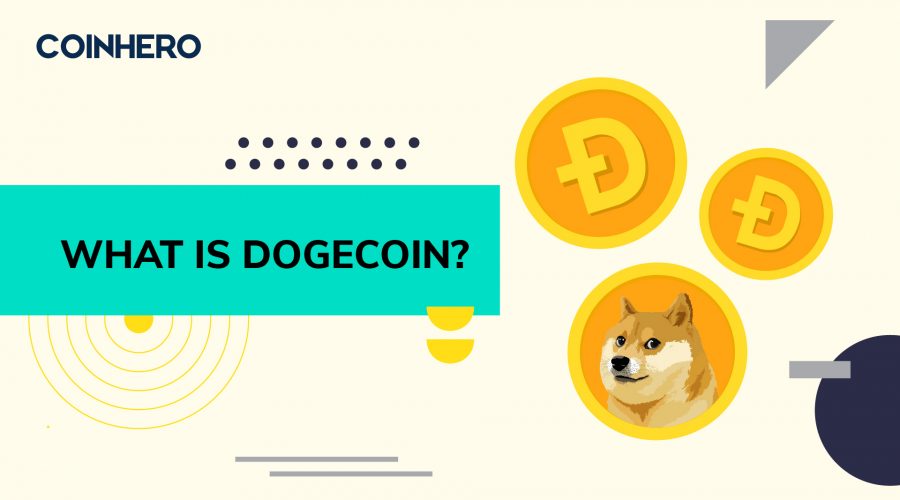 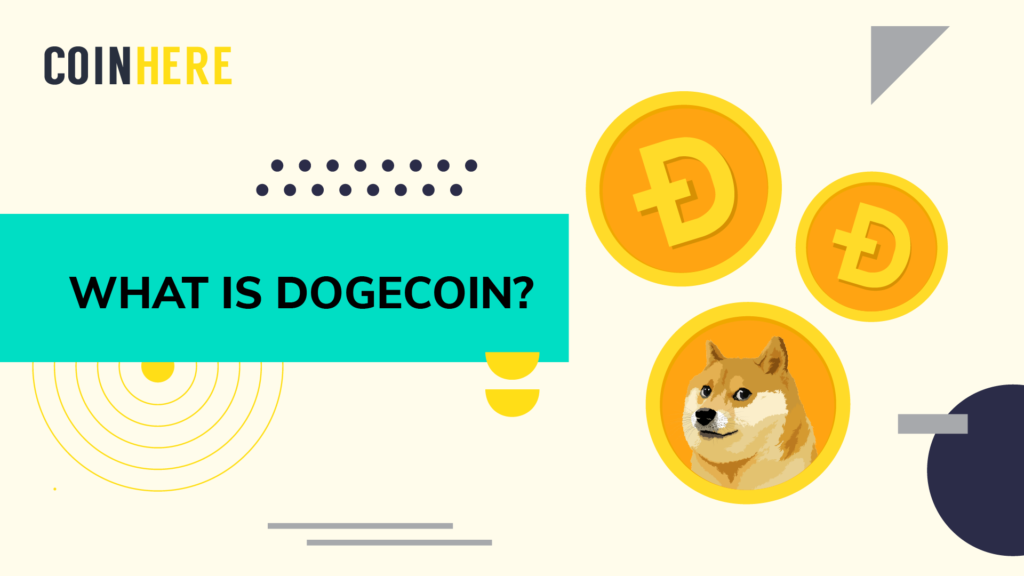 What is Dogecoin? Dogecoin is a cryptocurrency, like Bitcoin. But Dogecoin was originally created as a lighthearted joke for cryptocurrency enthusiasts. Boosted by Tesla CEO Elon Musk and other influencers, Dogecoin has become seriously valuable.

Dogecoin was created by IBM software engineers Billy Arcus and Jackson Palmer in December 2013. They created Dogecoin really to poke fun at Bitcoin and the growth of altcoins, by making the doge internet meme into a cryptocurrency. In the technical perspective, Dogecoin is an open source peer-to-peer cryptocurrency which is similar to Bitcoin and Ethereum. Dogecoin is a derivative of Luckycoin, which forked from Litecoin, and uses a Scrypt algorithm.

Comparing to Bitcoin, the mathematical equations of Dogecoin are easier and quicker for miners to solve and complete, enabling a faster transaction process. Besides, Dogecoin does not have a finite amount like Bitcoin. Currently, Dogecoin has over 129 billion coins in circulation, and miners produce another 10,000 every minute – only 12.5 BTC are mined every 10 minutes.

In July 2020, viral video app, TikTok started to promote the Dogecoin TikTok Challenge. The popular event led to a 95% spike in Dogecoin’s price. In January 2021,  the Reddit community sent Dogecoin ‘to-the-moon’ by 370% in 24 hours.

Dogecoin has become the leading “memecoin” with a vibrant community of retail investors. Even the CEO of Tesla, Elon Musk also started to mention Dogecoin on his Twitter, who later became the most prominent Dogecoin supporter. He called Dogecoin his favourite cryptocurrency, named Dogecoin the “people’s crypto,” and promised to plant a physical Dogecoin token on the moon.

Along with the explosive growth of Dogecoin’s popularity in the mainstream market, in 2021, the value of Dogecoin has gained more than 5000%. As of April, Dogecoin became one of the ten biggest cryptocurrencies by market capitalization.

Dogecoin remains a highly volatile cryptocurrency. Like any investment, there is no guarantee that Dogecoin will go up or down in the future.

How to Buy Dogecoin?

Dogecoin is actively trading on exchanges like Binance. You can also purchase Dogecoin at OTC platforms like Genesis Block. To avoid the complicated registration process, you can also use crypto ATMs, like CoinHere, to buy Dogecoin within minutes. If you would like to purchase Dogecoin via our ATMs, click on this link to find the closest ATM to you!

How to Store Dogecoin?

There are numerous different ways to store Dogecoin safely and securely. Hard wallets, like Ledger and Trezor, are often much safer than digital wallets. They are less prone to hackers due to it being a hardware device that stores your cryptocurrencies like Dogecoin. 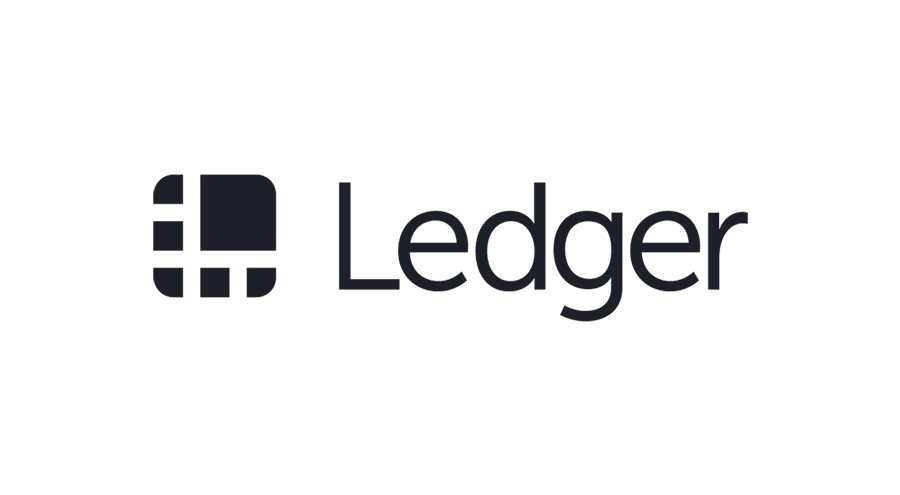 Find A Bitcoin ATM Near You!

COINHERO operates the largest Bitcoin and Cryptocurrency ATM network in Asia. In fact, we have more Bitcoin ATMs than some banks.

Find ATMs
what is

COINHERO’s mission is to fuel the mass adoption of Cryptos. With continuous expansion, we have the largest ATM network in Asia.